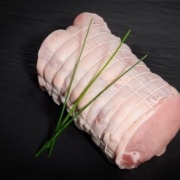 Pork tenderloin is one of the most tender and leanest cuts of pork. It is located in a part of the animal’s lumbar region where your butcher D’Andrea can cut different pieces of meat.

What is pork tenderloin?

Pork fillets are very high quality cuts, especially tasty in a boneless roast. It is also very interesting to cook them in a saucepan because this cooking method keeps the meat extremely soft. Fillet is also used in cured meats and can be salted, smoked or dried. Bacon, for example, is made from pork tenderloin.

A pork tenderloin can be sold whole or broken down by the butcher into ribs, racks, or boneless roasts. Recognizable by their distinctive small T-bone, the tenderloin ribs are wider, tender and more fleshy than the first and second ribs, which are cut from the grill. Pork tenderloin is a particularly tender cut of your choice. About 30 cm long and cylindrical, it can also be cut into thick slices: in this case it is called medallions.

Preservation and preparation of pork tenderloin

If you do not eat the meat the same day it is purchased, you can brush the pork tenderloin with olive oil before placing it in the refrigerator (between 0 and + 4 ° C). If, on the other hand, you do not intend to consume it within the next 2 days, we recommend that you freeze it at -18 ° C. In this case, do not keep the frozen pork tenderloin for more than 3 weeks so that it does not lose its qualities.

Pork tenderloin can be cooked in many different ways: cutlet, brioche, sauteed, breaded, stir-fried or even grilled. It goes very well with spices and is enhanced by sweet and savory combinations: to be tried in an exotic way with pineapple, or with cider and cooked apples.

Calories from the fillet

Pork filet is the most tender and succulent cut of pork. Located between the ribs and the fillet of the ribs, this long and narrow muscle, little used in the center of the back, is covered with a light white fat, offers a firm, fine pink to pale red texture with a dense grain.

For its nutritional qualities, this piece of pork is comparable to white meat. Generally 100g of pork tenderloin contains 25.6g of protein, i.e. up to 100g of roasted quail (25.1g) and more than 100g of rump (21.6g). Unlike cured meats, pork fillet therefore finds its place in a healthy diet guaranteeing a high intake of proteins and iron to avoid any deficiencies.

In addition, this piece of lean meat with a not pronounced taste is easy to prepare and appeals to all palates and lends itself easily to all kinds of recipes and toppings!

This also applies to pork. Although pork loin and tenderloin appear to be the same thing, they are actually two different cuts of meat with different characteristics. Pork loin is located between the backbone and the ribs. It is usually boneless and trimmed to have a hood of fat over the cut, which helps ensure the meat stays moist while cooking. Pork loin is often grilled or oven-roasted, and like all pork, it should be cooked. 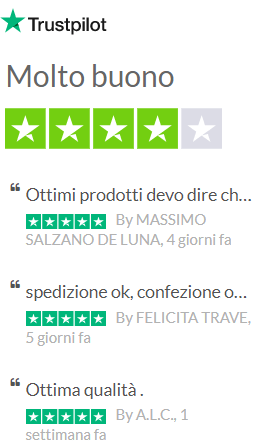 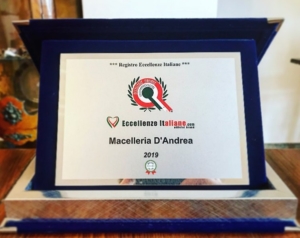